Just proving you can't keep a Blue Marine down - some Ultramarine Stern Guard.

Plenty of detail on these chaps as you would expect from a modern(ish) GW plastic kit. 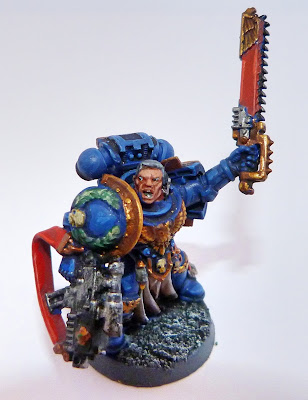 Some of which hasn't been obscured by my rush paint job. 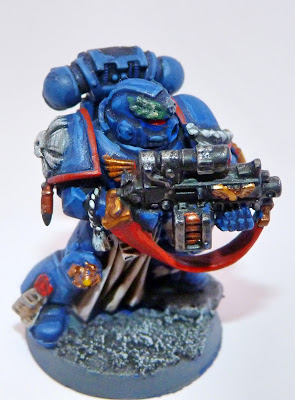 All they need is a far flung battlefield somewhere... 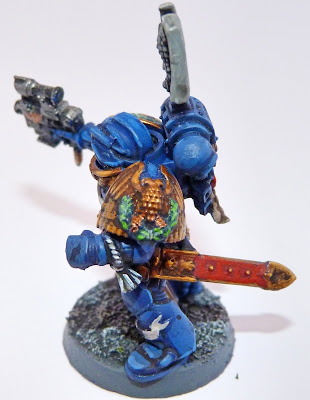 As a reward for finally finishing the Lego Sopwith Camel the other half bought me... 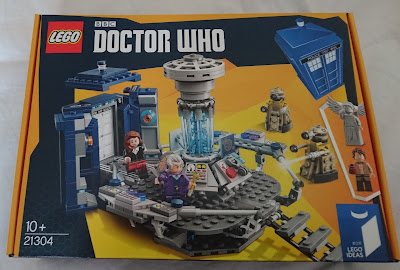 Email ThisBlogThis!Share to TwitterShare to FacebookShare to Pinterest
Labels: Lego

More French - or the League of Augsburg Waterloo Hangover

Having returned from Derby in October I had a look over the garage shelves and decided it was high time I got some more of the 28mm French knocked off the spreadsheet. This has resulted in a large Gallic incursion on the painting desk back in the study: 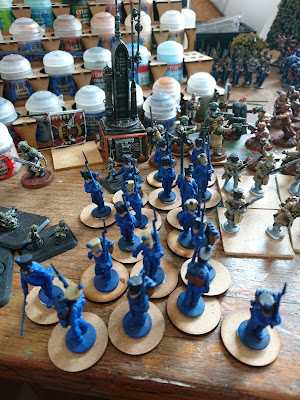 Most of these are destined to be light, partially because I already have the flags but mostly as I could get away with simple blue uniforms without having to worry about white trousers. 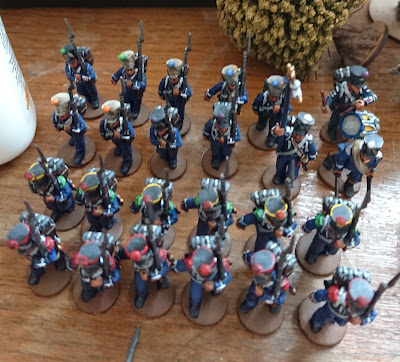 I also had a handy half can of spray paint left over form all the blue marines I've done over the years, which further greased the path of least resistance.

But there are also some standard line on the way... 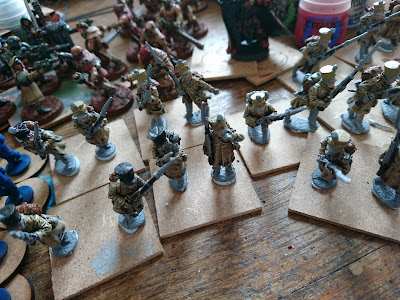